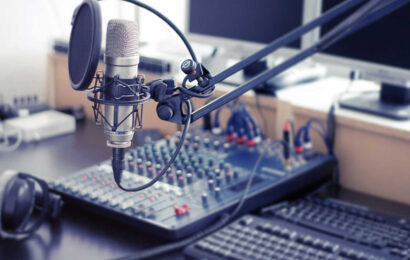 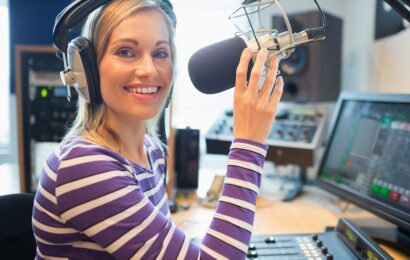 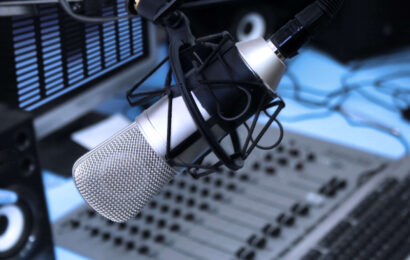 The 13-Year Cicadas Set to Invade

We are a family-owned and operated pest control company in San Antonio.

Do you love ‘em? Or do you hate ‘em? The cicadas are coming!

You may have heard rumors that the dreaded 13-year cicadas are emerging this year. It’s true. They are coming between April and June. It is predicted that they will appear when the ground temperature reaches 64 degrees Fahrenheit. Several cicadas have been spotted in the area. In no time, there will be thousands of them! 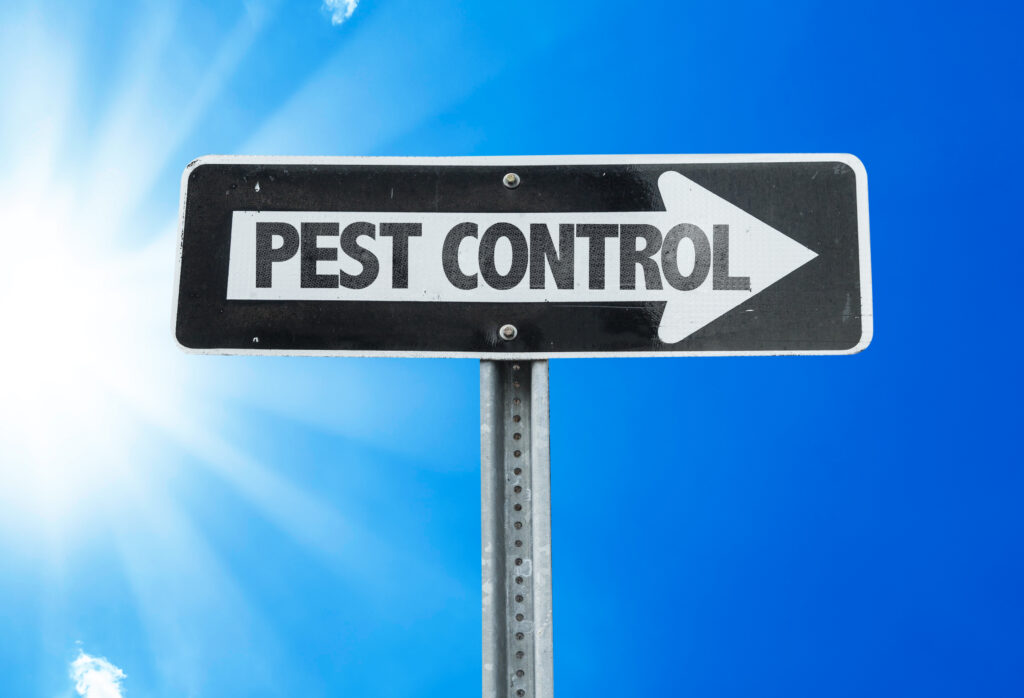 Cicadas are known for their beady little eyes. Contrary to the popular myth, cicadas are not blind. They can see just fine. However, fine eyesight does not prevent them from flying onto humans occasionally. There are several different types of cicadas. You’re probably familiar with the annual cicadas that come out every summer, typically called dog-day cicadas. The rarer 13- and 17-year cicadas are growing underground all the time, feeding on nutrients in trees, but only come out after they’ve fully grown (after 13 or 17 years). The difference between a 13-year and a 17-year cicada is that one species simply take four years longer to mature than the other. When the 13-year cicadas appear and make a loud racket, it’s called an emergence. After maturing and growing into adulthood underground for 13 years–they are ready to emerge above ground and begin mating. The loud sound that you hear comes from the males. It’s their mating call. The females hear the mating call, find the males, mate, and then lay their eggs in tree branches. The reason the cicada emergence is so loud is that millions of cicada babies grew into adulthood underground together for 13 years. Then those millions appear above ground singing together in a shrieking chorus, ready to mate and create millions of more babies. It’s an ongoing cycle. The 13-year cicadas sing loudest during the hottest parts of the day. They do sing at night, but not as frequently or as loudly. If you hear singing at night, it’s most likely a cricket, katydid, or frog.

We don’t treat cicadas because treating them with pesticides has proven ineffective. Other than producing a loud and annoying noise, cicadas are not harmful to humans. They don’t attack or sting. They don’t destroy the wood in houses. However, if you have young trees growing in your yard, it’s recommended that you cover them with bird netting or cheesecloth, or to delay pruning until the cicadas have left because female cicadas cut and pierce the branches of young trees, making the trees weak. Also, if you were planning on any outdoor painting project this summer, perhaps you should reschedule for another time because flying cicadas might ruin your paint job. Although cicadas are often called locusts, they are not synonymous. Locusts are short-horned grasshoppers. Cicadas are an entirely different, plant-sucking creature. The 13-year cicadas are a mysterious thing. Many people don’t understand this phenomenon and will respond in fear. If this blog was helpful and informative to you, please forward it along to your friends and family. Hopefully knowing more about cicadas will help you endure their courtship choruses.

Do you have a pest control question? Give us a call. 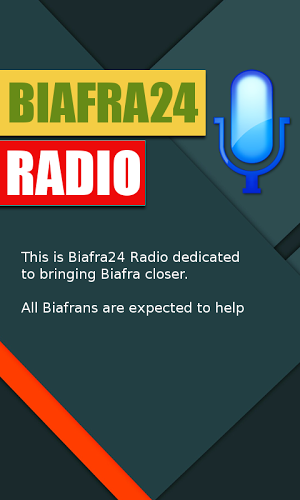 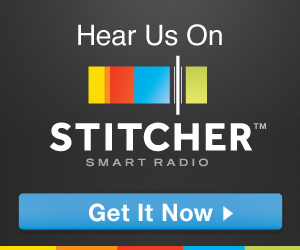